Guide dogs are owning their age today as we celebrate our working canine companions reaching the grand age of 90. As the charity is at this incredible milestone they have launched their anual appel this time with a , you guessed it, 90 theme.

Starting in 1931 from a humble lockup in Wallasey, Mersyside, two phenomenal woman, Muriel Crooke and Rosamund Bond, began training the first four British guide dogs. Now nearly a centary later over 36,000 lives have been transformed by the charity and the UK has begun to show their love for the organisation. Landmarks like the Milliennium Bridge and Blackpool Tower have been lit up in 'labrador yellow', charity walkies are taking place all accross the country and some of our favorite celebrities are showing off their most loyal fans in a series of paw-traits in order to raise awairness and celebrate the anniversary.

The charity is encouraging people to help raise money in any way they can. Be it throwing a 90's party in their hounor, going on a 90 minute walkies or even sharing your own perfect paw-trait to spread awairness, all money raised will be used to fund the life changing services our fury friends provide. 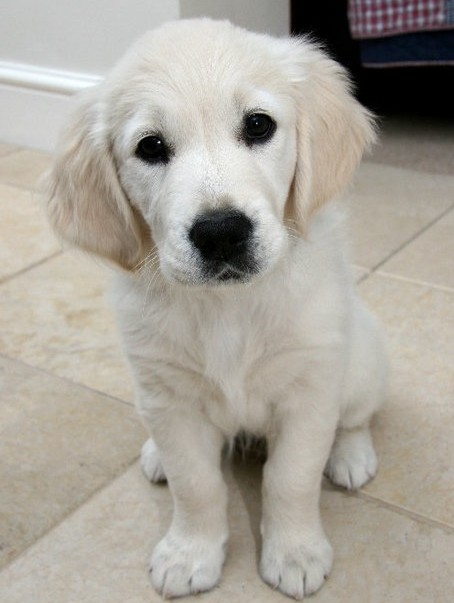